This prestigious organisation was founded by owner Warren Avis at Willow Run Airport in Detroit USA with an $85 000 investment. AVIS was one of the first Car rental operations located near an airport. Soon after, locations were opened up at MIAMI airport. Not too long after AVIS was found, Owner and Founder of AVIS sold his company to business man and Financier Richard S. Robie for 8 Million Dollars, this could mean 1 of two things, owner and founder felt like AVIS won’t make it or business was doing so good that someone, Richard, felt like business was doing so good that he had to have a piece of it.

Over the years AVIS went through a lot of transformations and new ownerships, but the car rental company stayed true to its roots, and It finally paid off in 2010 when AVIS was named the “Leading car rental company in customer loyalty” by the Brand Keys Customer Loyalty Engagement index for the 11th consecutive year. AVIS has a rich history and is going from strength to strength. 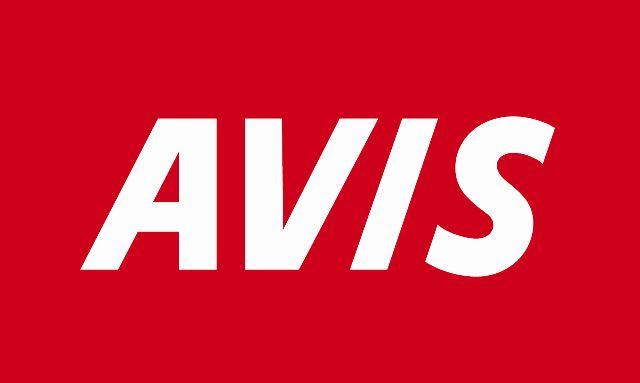 AVIS rents out vehicles manufactured by General motors, so their fleet is diverse. They rent cars like, When looking at the above mention AVIS usually goes for the fuel efficient cars, but generally it is customer choice.

AVIS has approximately 5550 locations all over the world, and you can find them nearly everywhere in South-Africa, there will always be a branch near you.
You can find them in Cape Town at:

You can Find AVIS car Rentals in Johannesburg at:

Making use of AVIS car rental services you will need the following: You can just go on our site and booking is an easy 3 click step.